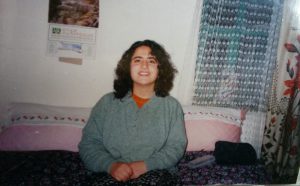 Subject: Lawyers and political prisoners on hunger strike in life danger due to the denial of fair trials

The lawyers of the Progressive Jurists Association CHD, Ebru Timtik and Aytaç Ünsal, as well as political prisoners Didem Akman and Özgür Karakaya are on a death fast for basic rights, for a fair trial according to the principles of law.

We are seriously concerned about the life and health of the lawyers in your country, Ebru Timtik and Aytaç Ünsal, who have been imprisoned and consequently were forced to adopt a serious measure as death fast because they have been denied their right to a fair trial. It must not be necessary to go on a hunger strike for one’s right to independent jurisdiction and fair trial. 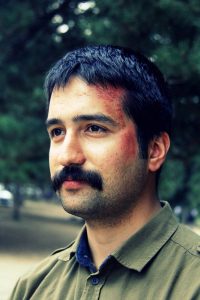 The critical point has been reached long-since. But despite of the report by the forensic medicine institute stating that their health state is inappropriate for prison, they are now kept under worse conditions. Their lawyers and close family members report that the hospital room in which they are kept against their will, is very small without window and ventilation. They are kept under 24 hour supervision of dozens gendarmes and even visits from their lawyers are being restricted.

We urge the Turkish authorities and its responsible legal bodies to take immediate action towards their demands for the right to fair trial, and therefore call the supreme court to do its duty and to review their file without losing more time.

We further want to warn from any medical intervention against the will of the hunger strikers, which would be clear violation to their human rights as it‘s been stated in the Declarations of Malta and Tokyo.

Let us also mark that the political dissidents Didem Akman and Özgür Karakaya have also reached a critical stage in a hunger strike for the right to a fair trial and for being granted human prison conditions.

We urge to to respect these fundamental human rights and to avoid these deaths by enforcement and protection of the principles of law.

We are confident that you will transmit the contents of this letter to the authorities of your country.