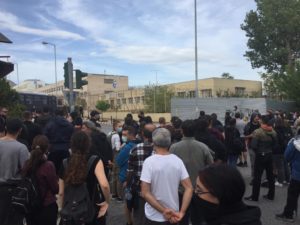 At the Korydallos Women’s Prison in Athens, Greek anarchist groups and the Anti-Imperialist Front took action against the oppressive and aggressive policies directed at the prisoners with a protest on October 17. The masses who came together for the prisoners stressed “the importance of solidarity and the need to raise higher the struggle”.

The protesters marched in front of the prison shouting their slogans, after which the action was ended. 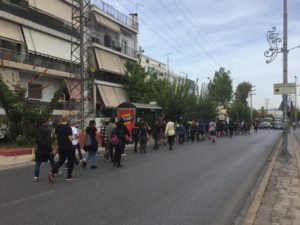 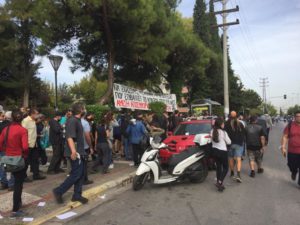