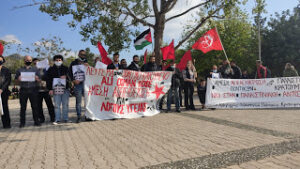 It was held in conjunction with the Samidoun formation, a Palestinian Solidarity formation. The event was held in a May park, an area where people in Greece are busy. A banner reading” Let the sick prisoner Ali Osman Köse be granted freedom and health “was hung and a banner reading” Let the demands of the Palestinian Prisoners be accepted, victory in the Resistance in Palestine ” was hung. Turkish, Greek Greek, Arabic slogans were thrown, while photographs with the words “freedom for Ali Osman Köse and all political prisoners “ were held. Palestinian comrades also participated throughout the action, and the Palestinian flag, the fhkc flag and red flags were held. Towards the end of the action, the halays were taken, and at the end of the action, a mass photo shoot was taken. A total of 35 people participated in the action. 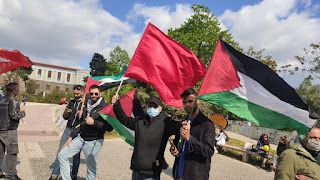 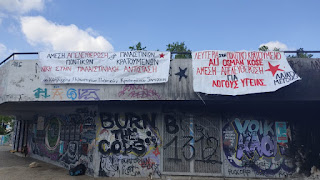 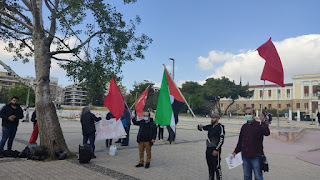 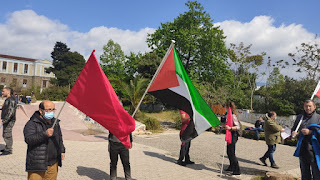 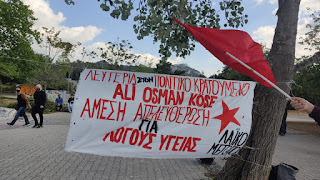 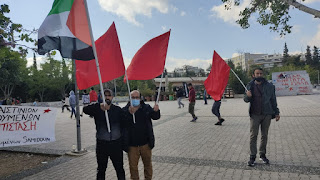 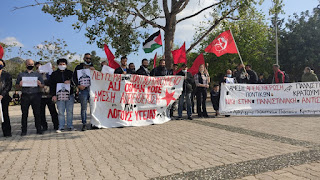