The Anti-Imperialist Front participated in the “Let’s fight against the war propaganda of the Draghi government” event organised by the Partito del CARC (Party of the Committees for Supporting the Communist Resistance) in Rome, the capital of Italy on 19th June 22 as part of the week of political prisoners.

Talking about how and with what tools imperialism’s war policies were imposed on the masses, the speakers touched on how political realities were destroyed by censorship and talked about the effects on the people who remained silent in the face of the massacres against the people of Donbass.

The Death Fast Resistance of political prisoners Sibel Balaç and Gökhan Yıldırım in the prisons of Turkey, who made their bodies a shield against these attacks and the policies of surrender is explained. Mentioning the importance of reclaiming this resistance, that there is something everyone can do, and an active call for solidarity is made.

The participants were asked to sign the appeal petition prepared to be sent to the Turkish Ambassador in Rome and the Ministry of Justice in Turkey, which was translated into many languages. On behalf of individuals and institutions, a total of 22 people signed this appeal and offered their support.

Among the speakers who shared the platform with the AEC at the event, journalists Alberto Fazolo and Franco Fracassi, who reported on the dirty war of the imperialists in Ukraine and the resistance of the Donbass people and wrote books on these issues, signed separate appeals. 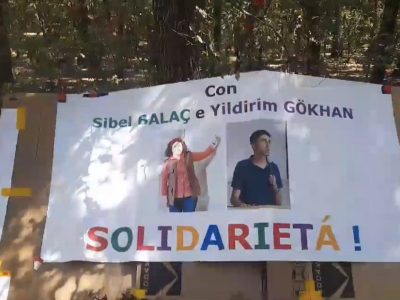 Internationalist and comrade of the resistance of people of Turkey Ippazio Antonio Luceri started on ...
By 1917soviet
June 23, 2022 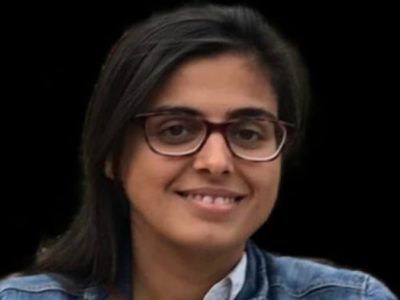 This is an urgent appeal A journalist and activist Özgül Emre was arrested by German ...
By 1917soviet
June 23, 2022

An initiative formed in Italy in support of the unfairly imprisoned 11 political prisoners in ...
By AIF Greece
June 18, 2022

We Will Announce Our Death Fast Resistance and Our Demand for Justice to the Whole ...
By AIF Greece
June 8, 2022