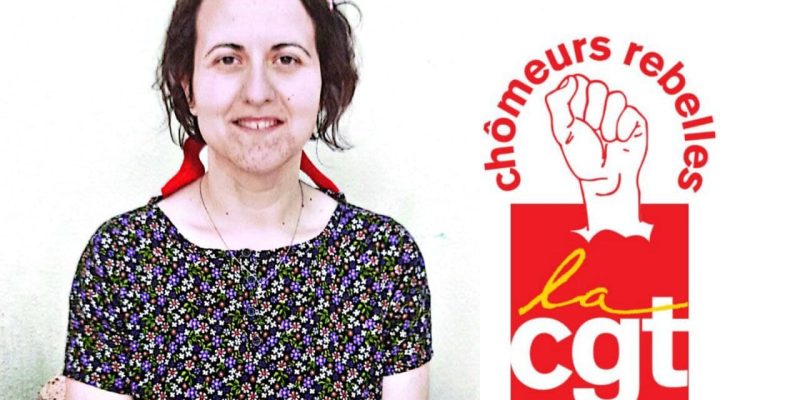 The CGT local committees of unemployed and precarious workers, meeting in a National Council, express their solidarity with the workers in struggle all over the world.

In Kazakhstan, Yerzhan Yelshibayev is again imprisoned by the government for leading struggles for the rights of workers, including the unemployed and precarious workers. His life is under serious threat: we join the voices that are rising all over the world to demand his release!

In Turkey, Sibel Balaç led a struggle alongside the 100,000 workers dismissed under the 2016 state of emergency. She was sentenced by the government to over eight years in prison. For over 100 days, Sibel has been fighting this injustice with a fast of death. We support her and demand her release.

We also declare our solidarity with the entire Iranian working class today in their struggle for their most basic rights and demand the release of the imprisoned workers. We also demand the release of our two comrades from the Force Ouvrière union Cécile Kohler and Jacques Paris who have been detained in Iran since May 7, 2022 on false charges of disturbing the public order.

Internationalism is the compass of the CGT: from Palestine to Ukraine we will always stand by the oppressed peoples!