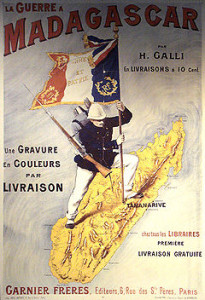 France, which colonises one third of the African continent, is not innocent!

Davutoglu: “We will smash the gun barrel and cleanse the mountains” The Front: You cannot defeat the People’s War of Liberation!