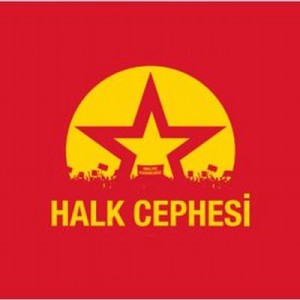 THE BOMBS GOING OFF IN PARIS ARE A RESULT! SO THEN WHAT IS THE CAUSE?

“We Should Be One Step Ahead Of The Enemy”