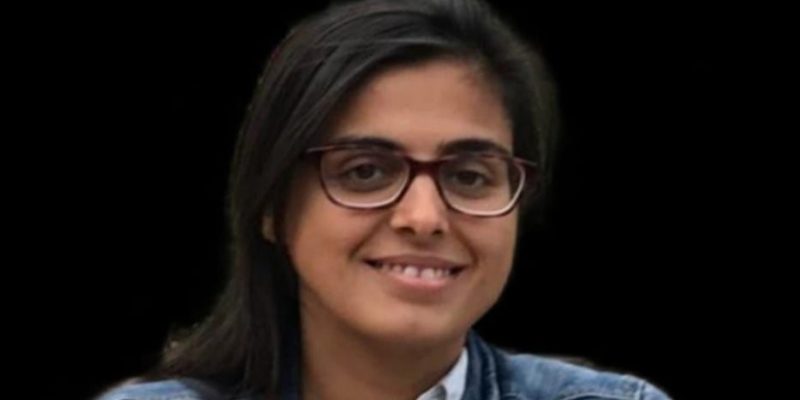 This is an urgent appeal

A journalist and activist Özgül Emre was arrested by German police on 16th May 2022 and remanded in prison pending trial under controversial 129b paragraph of the law.

Since her remand on 17th May 2022, she has been on hunger strike against unlawful and arbitrary prison uniforms. According to the laws of Germany only convicts should wear this uniform. She is not convicted yet. So, this is an arbitrary decision of the prison and judicial system. Despite a number of promises that she will be given her own clothing the judge has not secured to implement this. Clothes that were posted to her either not given to her or returned to senders.

Prison authority refused to supply her salt and sugar for a long period, which is significant to someone who is on hunger strike. Number of packages containing salt and sugar posted to her by campaigners not given to her as well.

Rohrbach prison is trying to murder and maim Özgül Emre. We have been informed that Özgül Emre’s health condition is deteriorating. According to the information we received from her family after today’s lawyer’s meeting, Özgül Emre could no longer take fluids. Her fluid intake is extremely limited. She is now throwing up any fluid she takes. And experiences severe pains from her groins moving upwards when taking or throwing up fluids. Because she cannot tolerate fluids she is not able to take salt or sugar.

If a person on a hunger strike is unable to take fluids and throws it up soon after, and has pains whilst throwing up, this means that the hunger strike has now reached a very serious stage. It could mean it’s the last days. That’s why it’s so serious. She may be seriously disabled or even die. We will never allow the Rohrbach prison and German State to kill or disable Özgül. As of tomorrow morning, a constant vigil will be held in front of the German Federal Court in Karlshure by campaigners.

Doctor Lutz, the judge at the German Federal Court, is wholly responsible for this situation. This person is responsible for making decisions from the clothings to the wellbeing of the prisoners. In this sense, this judge is the person who can put pressure on the prison and ensure that the prison puts an end to this unlawfulness. If the prison does not give Özgül Emre her clothes back, she may become disabled. She may die. If Judge Doctor Lutz cannot guarantee this then he should immediately transfer Özgül Emre to another prison. Otherwise, he will be responsible for her health and life.

We call on all the people to embrace Özgül Emre and join the vigil at the Federal Court of Germany in Karlshure to stop them killing or crippling her.

Let’s not let Özgül Emre be killed by German State.
Let’s not make them cripple her.
Özgül Emre is our honour.
End the imposition of prison uniforms.
Let Özgül Emre’s rightful and legitimate demands be accepted.

We kindly ask you to contact the Rohrbach Prison and Federal Court of Germany in Karlshure to protest this unjust treatment and ask them to accept the demands of Özgül Emre immediately.