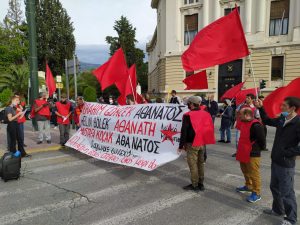 A People’s Front action took place today In Athens, Greece, in front of the embassy of Turkey. The action called for the demands of the death fast resistance to be accepted and it exposed AKP fascism and Ibrahim Gökçek’s killers.  Greek and Turkish slogans were chanted, “İbrahim Gökçek is immortal, Helin Börek is immortal, Mustafa Koçak is immortal, heroes do not die, the people cannot be defeated, we have demanded and will demand a reckoning from the killers.”

82 people participated in the action, including our Greek friends. 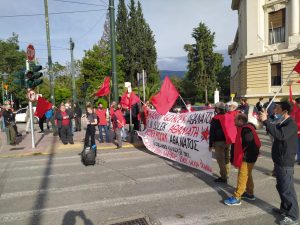 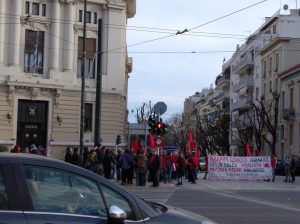 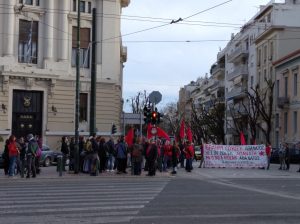 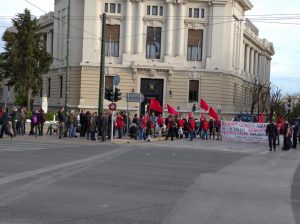 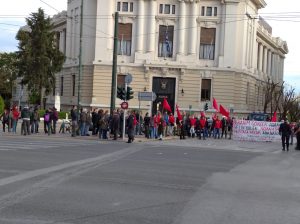