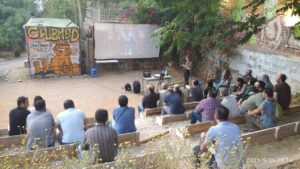 Grup Yorum Is the people and cannot be silenced 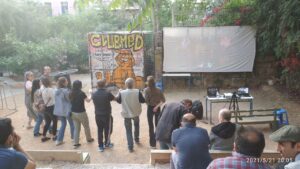 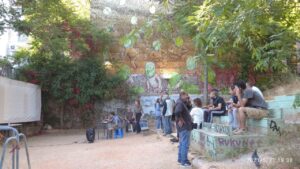