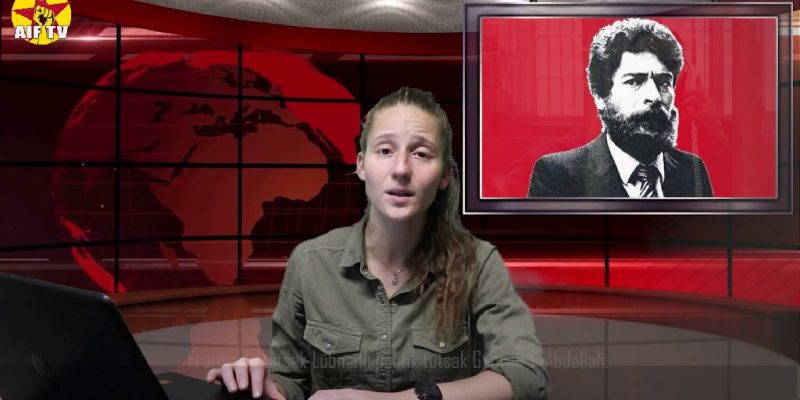 1-International Symposium for 11 Revolutionaries from Turkey that imprisoned in Greece was Held in Athens.

9- The Rising Sun Collective from Peru sent a solidarity message to Sibel Balaç and Gökhan Yıldırım, who are on death fast.

10-On Thursday, April 21st, a meeting was organized in Vienna to write post cards to political prisoners internationally.

We are publishing the video message sent by our friend, journalist Ahmet El İbrahim, from ...
By AIF Greece
March 18, 2022
Next Article:
April 25, 2022
min read
Social connect:
or