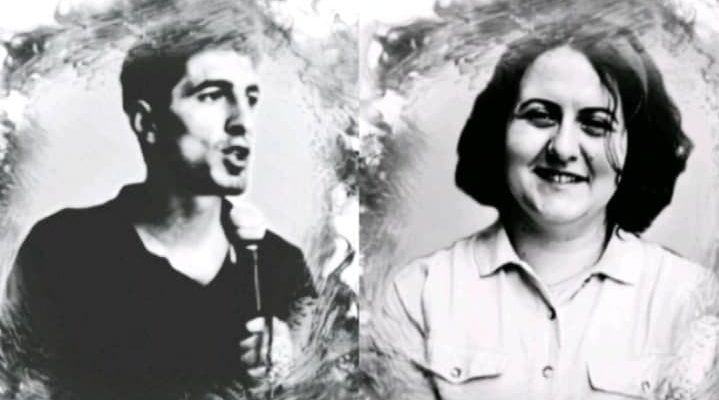 Another victory was won by the international collective of anti-imperialists. On July 16, we held a hashtag campaign on Twitter to break through the censorship wall in Turkey and allow the voices of Sibel Balaç and Gökhan Yıldırım to be heard from behind the prison walls.

For about 4 hours, anti-imperialists from Turkey, Greece, Italy, France, England, Germany, Austria, Belgium, Belarus, Kazakhstan and some other countries posted tweets every minute, put “likes” and retweeted publications about Sibel and Gökhan with a set hashtag. Using a VPN, we simulated being in Turkey and aimed to get our hashtag trending on Turkish Twitter.

We tagged well-known media outlets in our tweets, so that they would pay attention to the two anti-fascists dying in a Turkish prison on hunger strike for justice. Accounts with thousands of followers tweeted with our hashtag by prior arrangement. Many regular users also tweeted as they were notified days in advance of the upcoming hashtag campaign. The texts of the tweets and photos were prepared in advance in order to attack censorship in Turkey at the right time.

Fascist trolls on twitter complained en masse about our hashtag to thwart our goal. Therefore, it did not hit the trends. But still, Sibel Balaç’s name ended up at number 3 on the Twitter agenda in Turkey! It was a victory! We made the imperialist social network work for us. Twitter on July 16 was talking about Sibel Balaç and Gökhan Yıldırım!

Silence kills, solidarity will save! A close-knit, well-prepared, disciplined collective can do a lot, even if it is small.

We will take into account our mistakes and multiply our successes. We continue to fight for the lives of Sibel Balaç and Gökhan Yıldırım!

Support from Italy for Sibel and Gökhan